Steve Case (born 1958) is the co-founder of America Online, an Internet provider service that boasted its own unique content as well. It was instrumental in leading a vast number of people onto the “information superhighway.” The company experienced rapid growth early on, and despite some stumbles, continues to be the most popular of its kind in the industry, capturing roughly 60 percent of the world market after its acquisition of CompuServe in 1998. 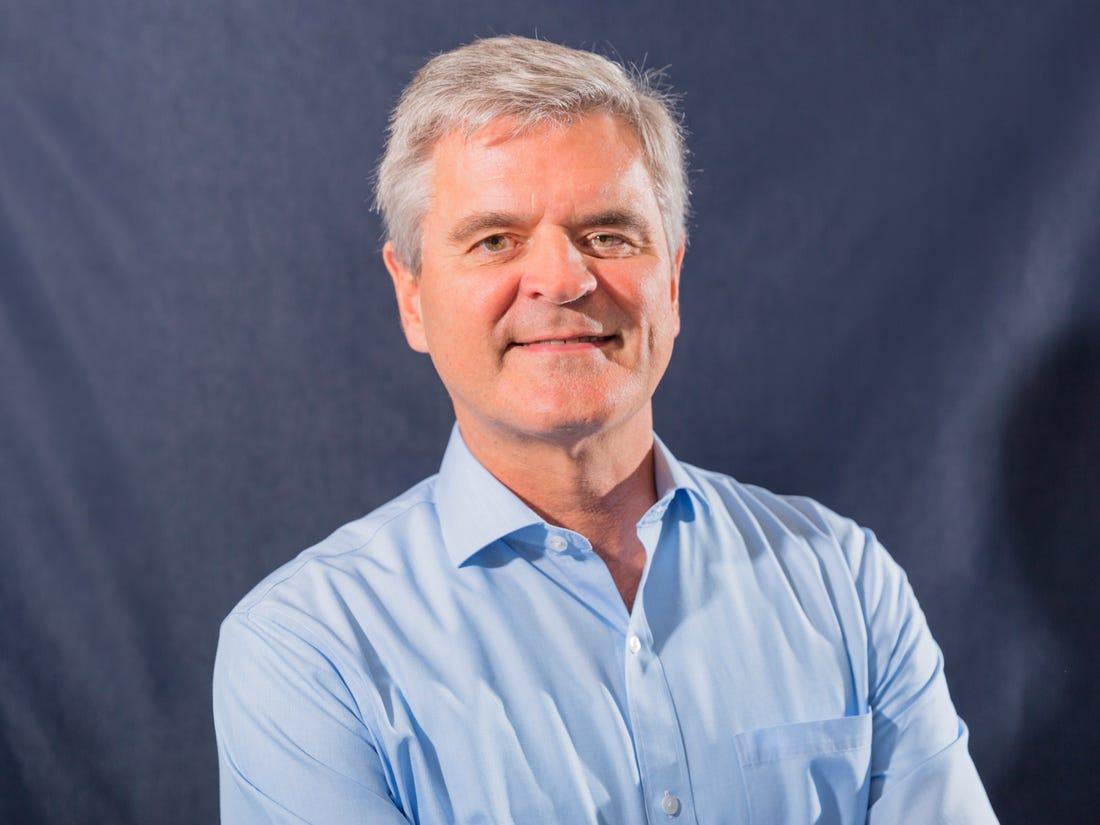 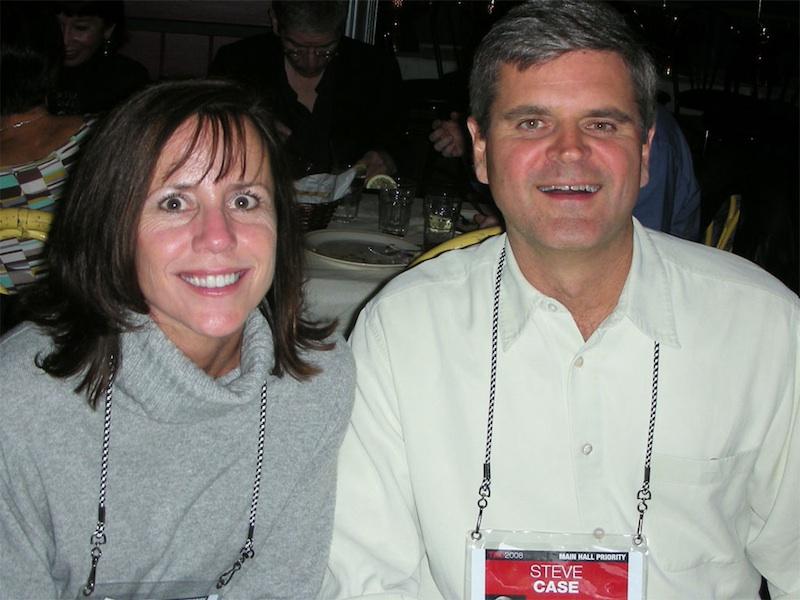 Steve Case Biography & Some Other Lesser Facts About Steve Case