Henry Ford was an American industrialist and inventor who formulated the assembly-line methods for automobile manufacturing, which led to faster production at lower costs. Henry Ford (1863–1947) was an industrialist who changed the face of automobile manufacture in America, becoming the epitome of American Capitalism. He lent his name to ‘Fordism’ – efficient mass production. 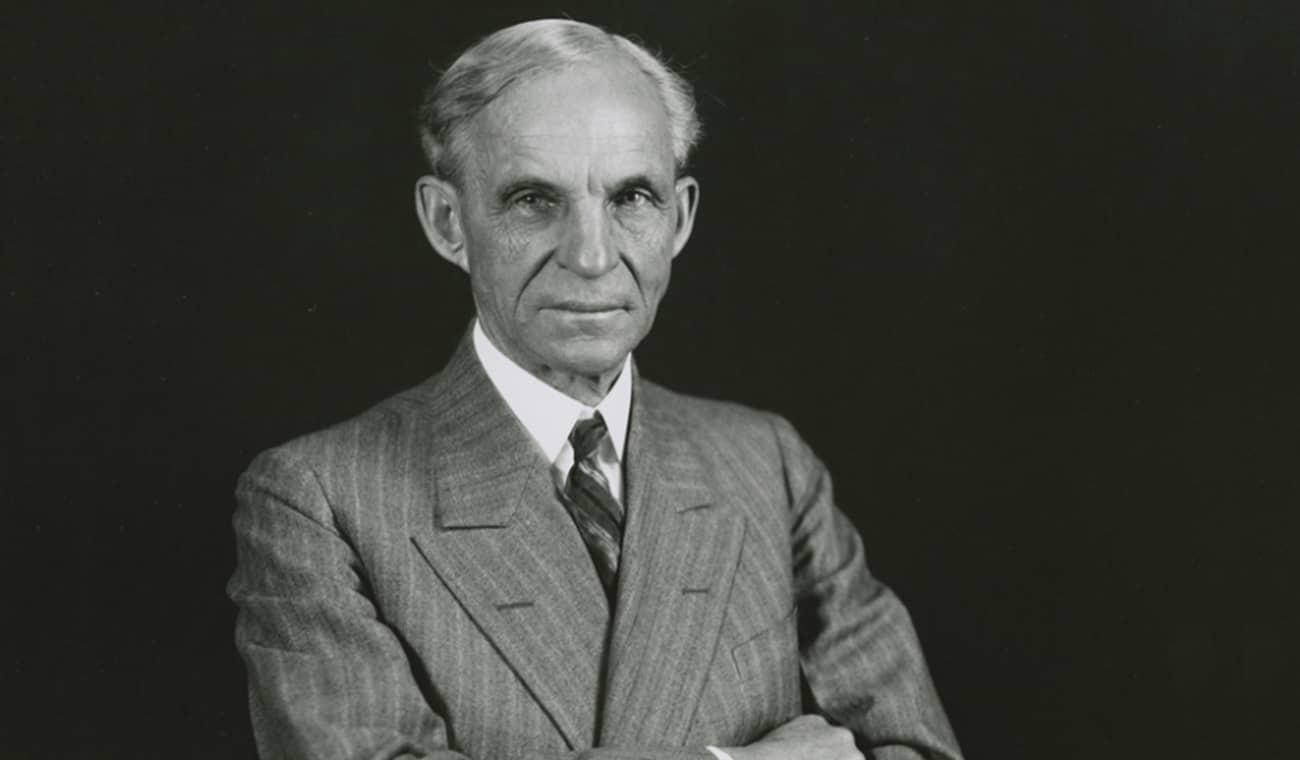 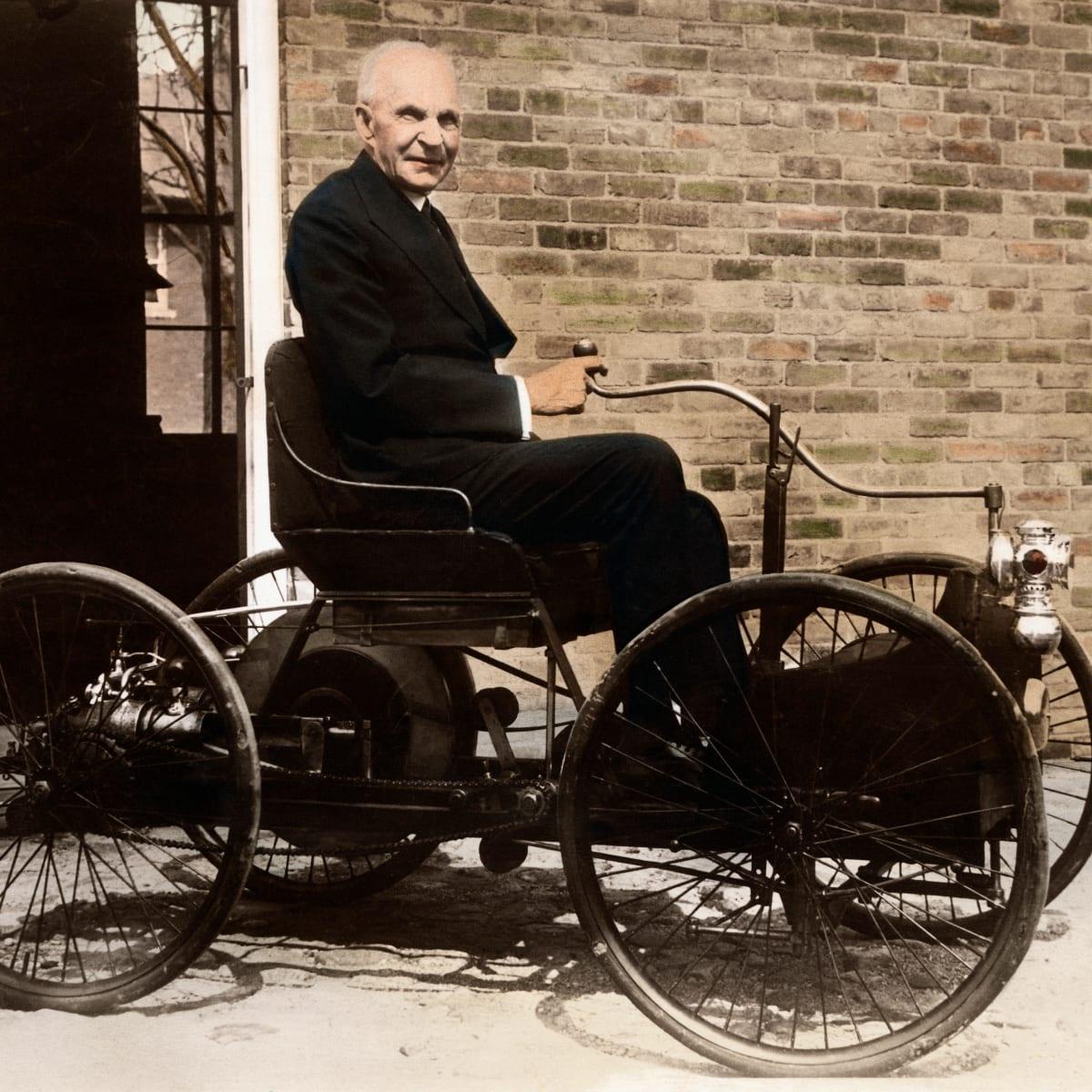 Some Other Lesser Facts About Henry Ford