Evan Thomas Spiegel (born June 4, 1990) is an American businessman who is the co-founder and CEO of the American multinational technology and social media company Snap Inc., which he created (as Snapchat Inc.) with Bobby Murphy and Reggie Brown while they were students at Stanford University. Spiegel was named the youngest billionaire in the world in 2015. 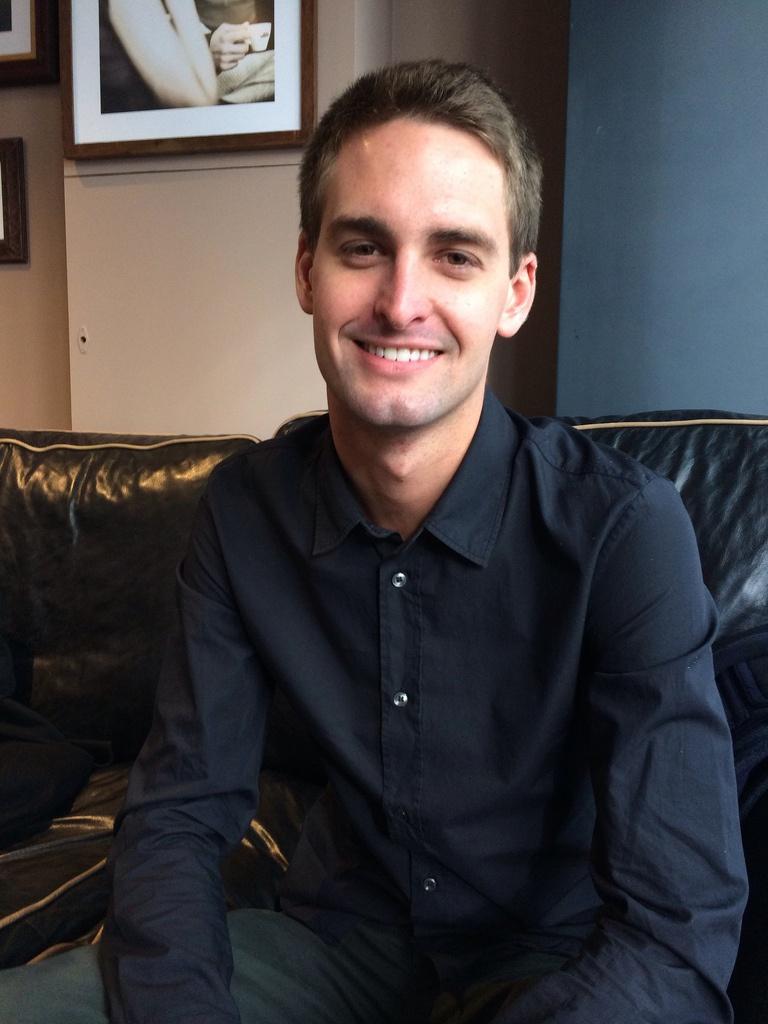 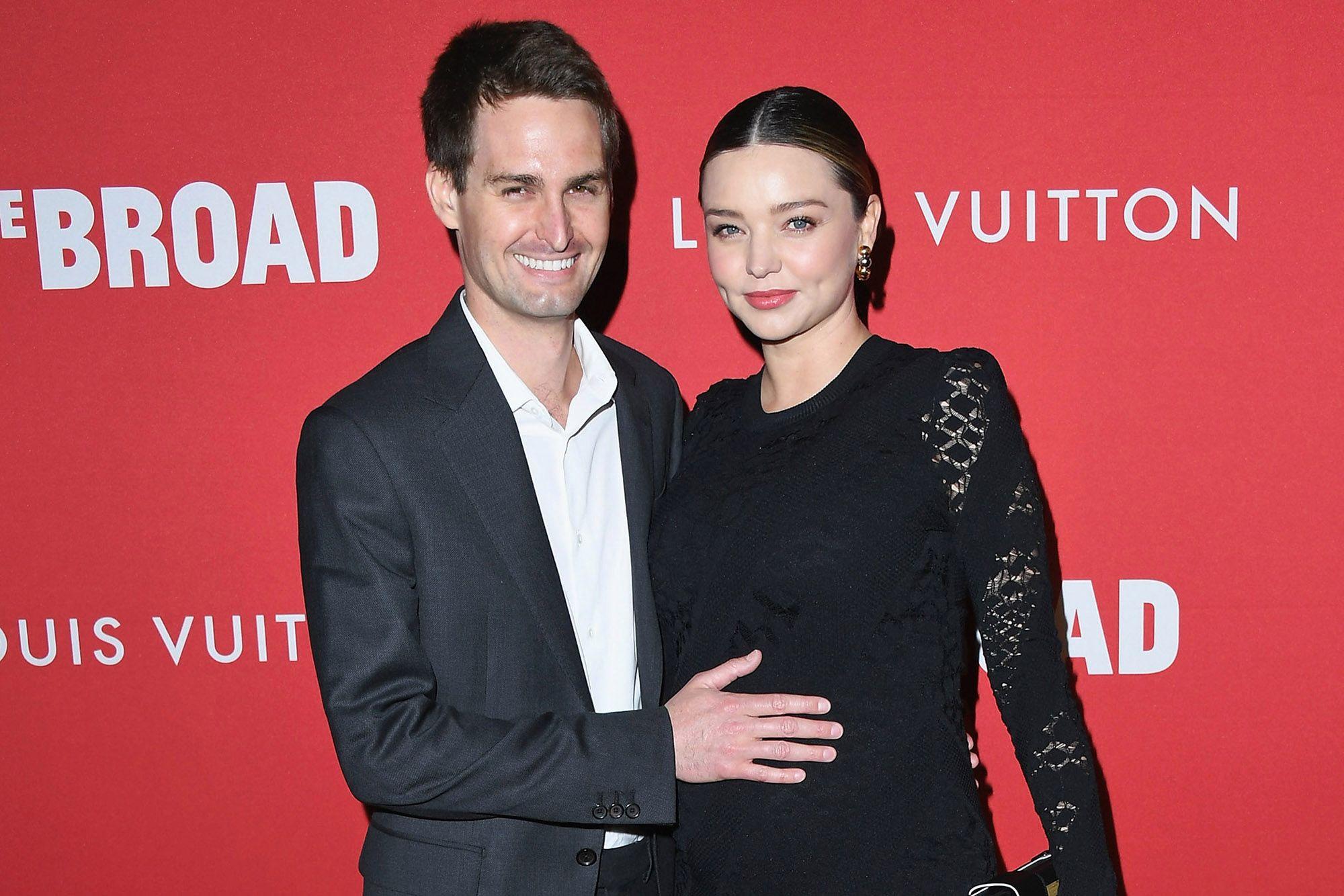 Evan Biography & Some Other Lesser Facts About Evan 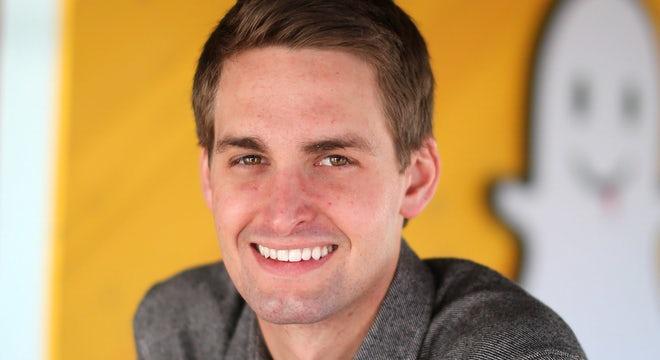