Drew Houston is an America based Internet entrepreneur who is best known to be the CEO and founder of Dropbox By age 24, he had worked in a number of startup businesses, and had even founded one. Dropbox is an online file sharing service which Drew launched in 2007 with Arash Ferdowsi, his MIT classmate. In addition to the service being used by individual users, Dropbox has welcomed 150,000 company signups too till date 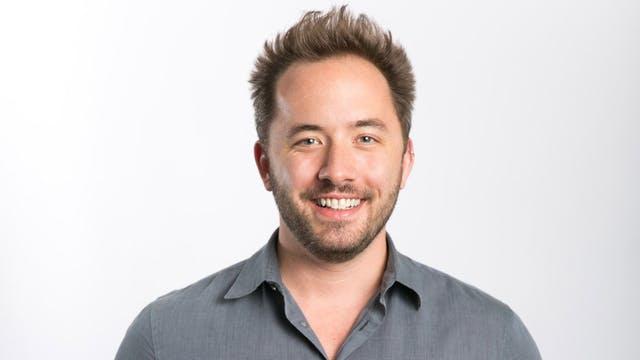 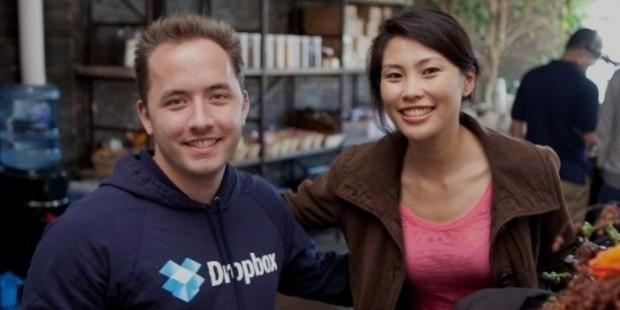 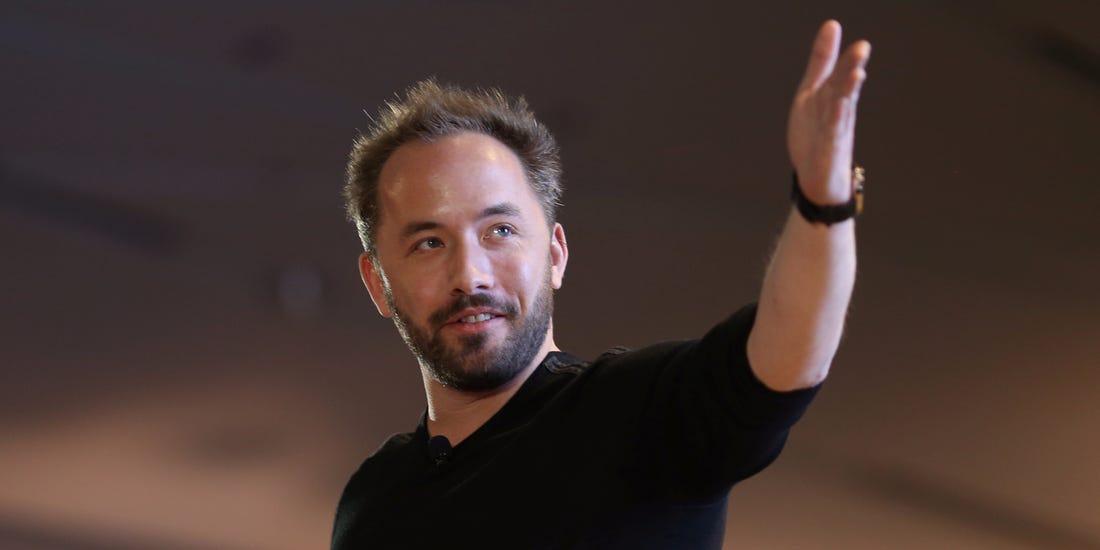 Some Other Lesser Facts About Drew Houston